To provide a brief overview of my experience, the screenshots below are examples of some of the websites I have developed. On the designs, some were provided by the client or by Graphic Designers ... others were my designs. However, I was responsible for the development (front-end PHP/HTML/CSS and SQL database integration) on all of them.

Most of these designs are older and non-responsive, as many of these companies have closed or the sites have been redesigned by in-house groups. Most of my projects over the last couple of years have been in private or back-end applications, therefore these latest projects are not available for showcase.

Note: Clicking on the thumbnail will bring up an enlarged, full-page view. Since this enlarged image is responsive in itself, it is highly recommended to view this page in larger screen devices ... larger tablets, laptops or desktops.

Scroll down for more on Python and Node 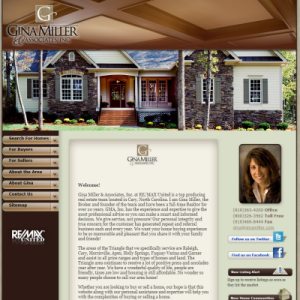 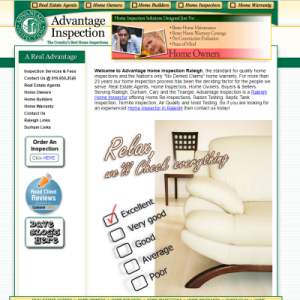 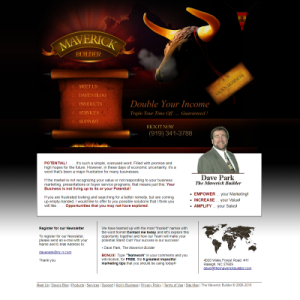 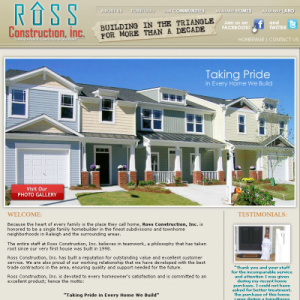 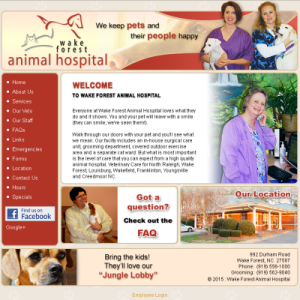 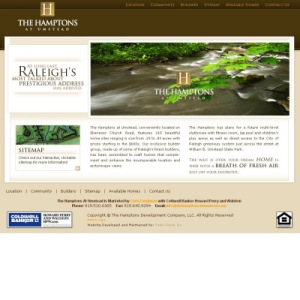 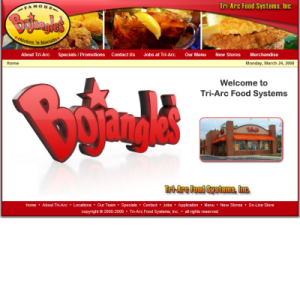 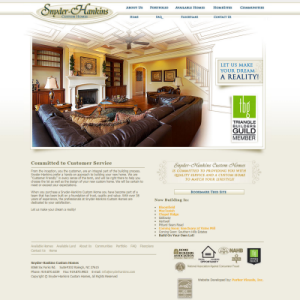 Below are a few screenshots of apps developed with Python / Django / Flask utilizing Bootstrap for the mark-up.  Note that these apps were developed not so much for fancy designs but rather for Python coding proficiency.  In addition to these web apps, I developed more Python apps designed as back-end modules, such as a Rest API, or Tkinter windows.  Click HERE to view some of my Python code up on GitHub 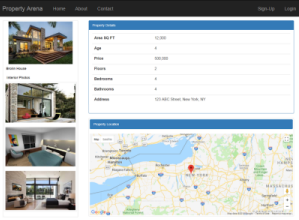 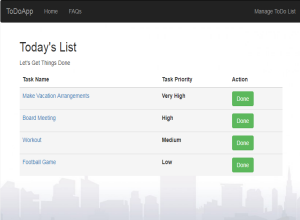 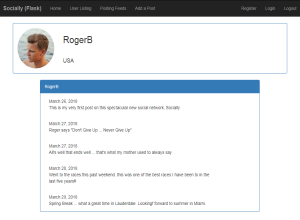 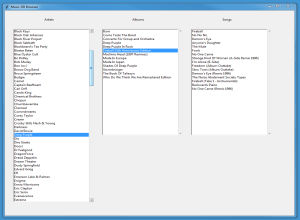 Below are a few screenshots of apps developed with Node.js utilizing Bootstrap for the mark-up.  Just as with Python, more apps were developed as back-end modules, such as a Weather API.  Also as with Python, these apps were not developed for fancy designs but rather for Node.js coding proficiency.  Click HERE to view some of my Node.js apps up on GitHub. 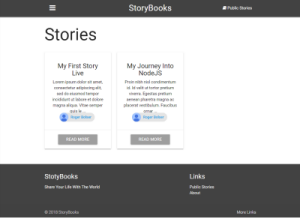 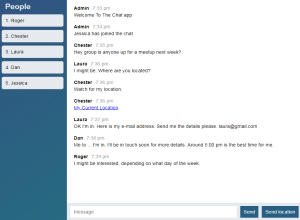 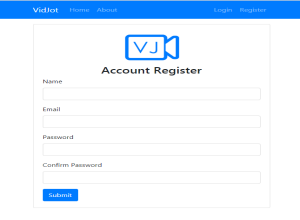 “I found myself thinking like our sales guys and trying to get into other people's leads. Despite my best efforts (manipulating URL's) I couldn't see any leads but those I'm supposed to. I just got a nice little message telling me to check with service if you feel you received this message in error. I LOVE that!!”
View All
(cell) 919-291-5100
(home) 919-319-9100